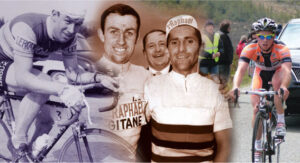 Bray Wheelers have recently been given the green light by Cycling Ireland to host an additional A3/Junior race on the same day as the 57th Shay Elliott Memorial. The SHA3 will see the cream of the Irish Junior field along with the A3 hard men descend on Wicklow to test themselves on much of the route of the Memorial. Shortened from 140km to 89km the riders will follow the Memorial route until Rathdrum at which point they will take in a very quick descent to Ballinaclash before joining the main route to the finish again.

The 57th Shay Elliott Memorial will follow the same route as that taken for the 2013 edition, and will see riders again finish at Newtown Mount Kennedy having covered a tough 140km through South Wicklow. Considered  by many as the most prestigious one day race on the domestic calendar the Elliott is seen as a must win by many senior A1 & A2 riders.

Being held a weekend after most riders at all levels will have been through their paces at the various traditional stage races over the Easter weekend,  anyone that does well at either races will surely hope to carry form on a further week.

The routes are explosive. The racing will be tough. The winners will be deserved. 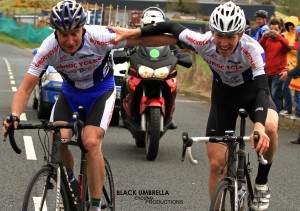